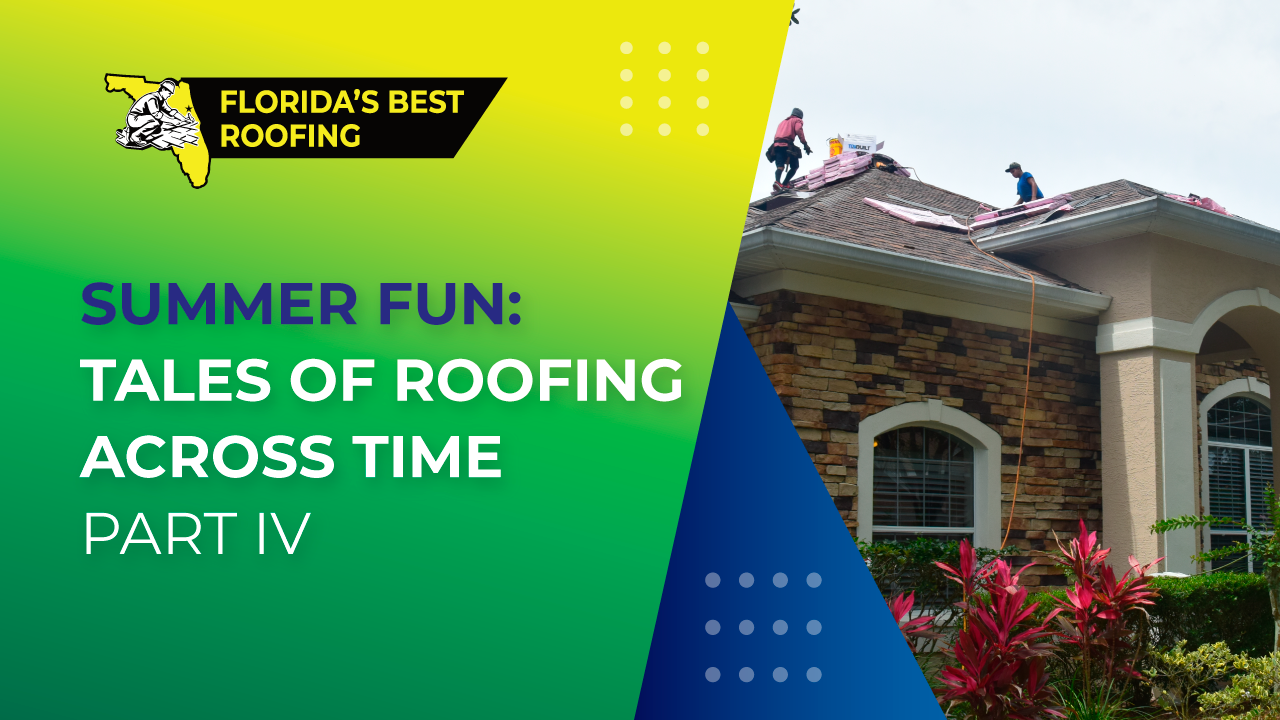 To round out our summer series on roofing tales from antiquity, in this post we will discuss how roofing developed across time from the examples we looked at in the last three posts to the modern roofs that are common today and which you might see on your own house and the houses of your neighbors.

Roofing styles throughout history varied widely based mainly on three factors: the available technologies, available supplies, and environmental requirements. Nowadays, as we have discussed in many previous posts, roofing technologies have become quite advanced, allowing a fairly inexpensive and light asphalt shingle roof to do a job equal to that of a tile or even slate roof. Additionally, in our modern global economy, barring occasional disruptions, it is possible for roofing manufacturers, and in turn roofing companies, to purchase materials from all across the world at relatively reasonable prices, that is, prices that do not make the materials cost-prohibitive. Environmental considerations continue to carry heavy weight, and thus result, for example, in varying building codes across the US, but their impact in our time is often mitigated by technological advancement.

In the past, for much of human history, people across the world were missing those technological and engineering advances as well as the global supply chain which would allow them to overlook or overcome local environmental factors as well as local supply availabilities in favor of something better–that is something longer lasting which allows a greater degree of protection (in roofing terms) against flooding, animal intrusions, and storm damage.

One of the most ancient roofing techniques (also used for walls), evidence of which can be found across the world for thousands of years, is wattle and daub. In this building technique a woven lattice of wooden strips, which is called a wattle, is daubed with a sticky moist mixture of clay, soil, and other locally available materials (such as sand, straw, and even animal dung). The daub is then allowed to dry. This creates an easy to make waterproofed construction which holds together well and can be easily repaired with the addition of more daub (a common method of upkeep for these sorts of structures). Wattle and daub gained its popularity from its versatility. Almost any place in the world has some kind of wood that can be used for wattle and a soil and clay mix with various aggregates that can be used to daub the wattle. While this technology is over six thousand years old, it is still used today in many parts of the world.

A related ancient roofing method is thatching. A thatch roof is similar to wattle and daub in that it is created from strips of vegetation, usually whatever is locally available, but in this case the vegetation is not daubed. Instead, strips of vegetation (such as straw, rush, heather, or palm fronds) are laid very closely together in many layers to create a water-tight surface which also traps air and provides great insulation. Again, this method is prized for its versatility and used particularly in tropical and temperate climates. Although it is usually associated with relatively cheap construction in developing countries, it can also be found on historic buildings in places such as Ireland or on (very expensive) modern homes with owners who desire a rustic look. While the materials for thatch roofing are widely available, the technique of how to lay them together is no longer widely taught and requires the rare expert who has been trained in the art.

Ceramic or tile roofing is another technique from antiquity which survives in many places and in many different ways to the modern day. Ceramic roofing is more localized in antiquity to areas where the earth produces certain kinds of clay that are suitable for making tiles. These clay tiles also have to be fired (or baked) at certain temperatures for certain amounts of time to get them to the prime state of hardness and durability without overbaking. This is a learned technology that developed thousands of years ago in China and the Middle East from where it spread around the world. Tile roofing, as we have discussed before, is prized for its durability. In the Mediterranean, for instance, it is common to find examples of tile roofs that were built hundreds of years ago and survive and function in the modern day with minimal upkeep. In modern construction, tile roofing is relatively expensive but prized for its long life expectancy and pleasing aesthetics. Modern construction has tempered the expense of tile as now tile roofs are frequently made of concrete tile, not ceramic. Concrete tile is less prone to shattering, which makes it easier to work with, and also it is easier and cheaper to manufacture.

There are plenty of other ancient roofing techniques which have not been covered in this post. If you want to know more, look out for our next post! 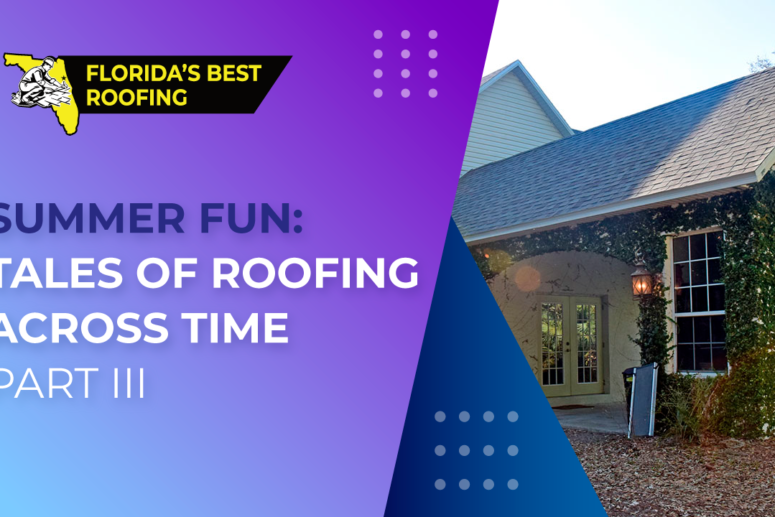 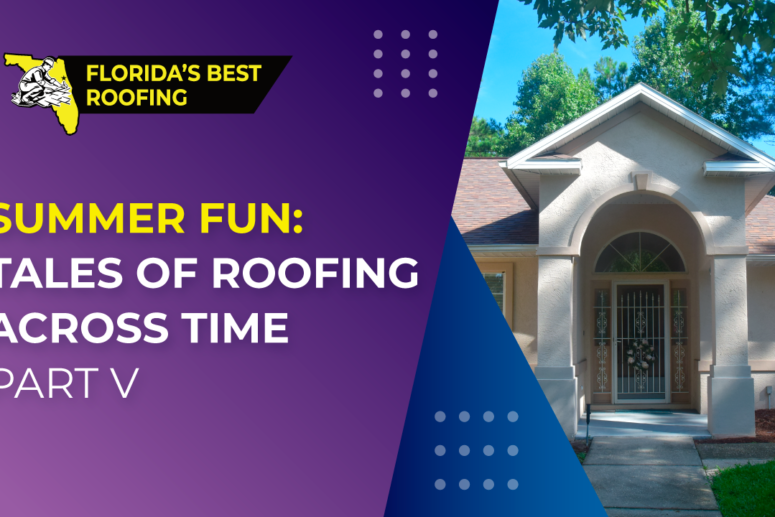