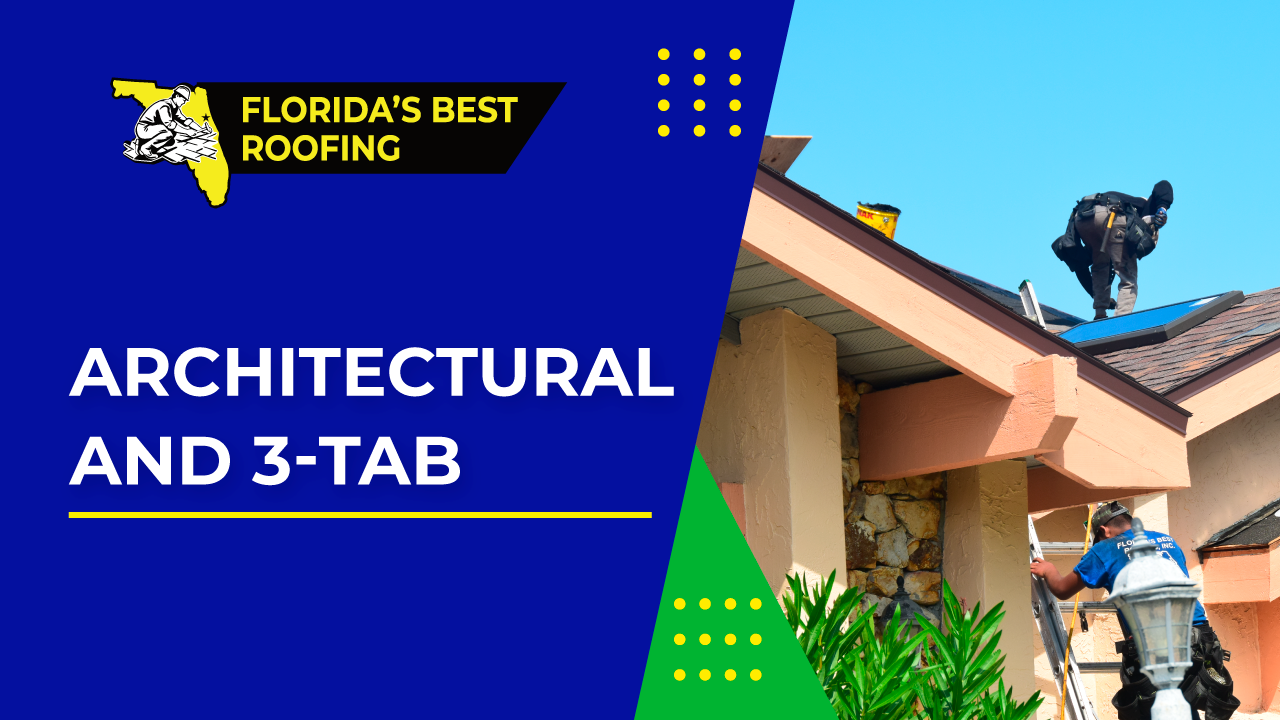 If you spend as much time looking at roofs while driving around town as we do, (and honestly we imagine that you don’t, but bear with us) you will have noticed that the most common roofing material in our area is asphalt shingles. Now, you might not have known that this is what they were called (unless you’ve been reading our blog!), but undoubtedly you will have seen them, probably every day on your own roof. Shingles, however, do not always look the same, and in this post we are not talking about color. What we are referring to is that some shingle roofs look almost flat, with shingles in a grid-like pattern while others look more three dimensional with a rather checkerboard-like pattern. So, you might wonder, what is the difference between the two? And why are there so many of each intermingled throughout the Flagler Palm Coast area? Well, this post sets out to answer these exact questions.

First, we will go over the asphalt shingles that are laid out in a grid-like pattern and tend to give a roof a relatively flat look. These are called 3-tab shingles in our field, and that is how we will refer to them. 3-tab shingles were the preferred choice of homebuilders and contractors about 15-25 years ago. If you know the history of the Palm Coast area, you know that (roughly) half of the residential properties in the area were built in that time period, prior to the recession. While architectural (also called dimensional or laminated) shingles (the other kind) were available in the late 90s and early 2000s, they were cost prohibitive at the time and rarely used. For this reason, most homes built about 20 years ago have 3-tab shingle roofs. 3-tab shingles are still used occasionally nowadays, but only either at the insistence of the homeowner or if a builder can significantly save on the cost of construction material by using them.

The other type of shingle is called architectural. You may also see it referred to as (three) dimensional or laminated. These shingles are thicker and are made up of more material, since each shingle is actually several shingles laminated together. When installed they give a roof a three dimensional look and form a somewhat checkerboard like pattern. Architectural shingles have better wind speed ratings (135mph) and higher life expectancy (30-50 years, usually called by manufacturers “limited lifetime”). They are the most common type of shingle in modern roof installations, for obvious reasons. Architectural shingles did exist 20 years ago, but they were cost-prohibitive at the time and only the more expensive homes were built with these types of roofs.

It is not that architectural shingles are now cheaper or even as cheap as 3-tab shingles, but their price has gone down enough and builders have become familiar enough with them that the material costs and the labor costs involved in installation even out. What we mean by this is that while 3-tab shingles are cheaper in material cost, they rack up higher labor costs since they take more skill and more time to install (essentially because they all must line up exactly on the roof, so roofers must take a lot of time measuring this out). Architectural shingles, while more expensive, are much easier and faster to install. So, what is spent on material is saved on labor. For this reason, in the end, a new architectural shingle roof will cost just as much as a new 3-tab roof, and because architectural shingles are so much better overall, there is practically no reason to ever choose the 3-tab at this point, either for the contractor or the customer.

If you have any questions about roofing shingles, we would be happy to help you out. Florida’s Best Roofing, Inc. is a fully licensed (CCC 1325974) and insured, local roofing contractor with decades of experience. If you are interested in roof replacement or repair and you are in the Palm Coast, Flagler, or Volusia area, please give us a call at 386-263-7906 for a free estimate! 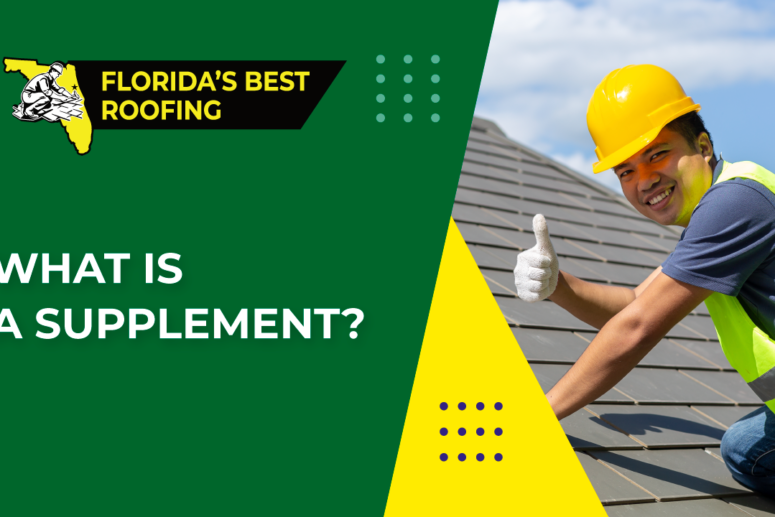 What is a Supplement? 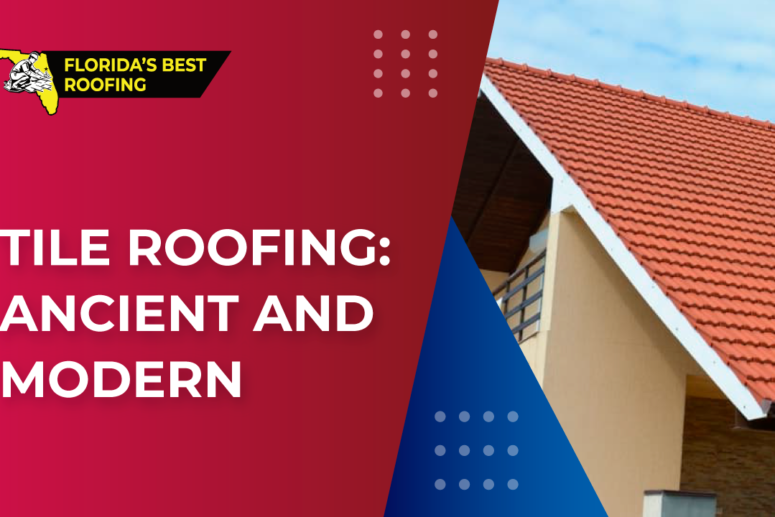