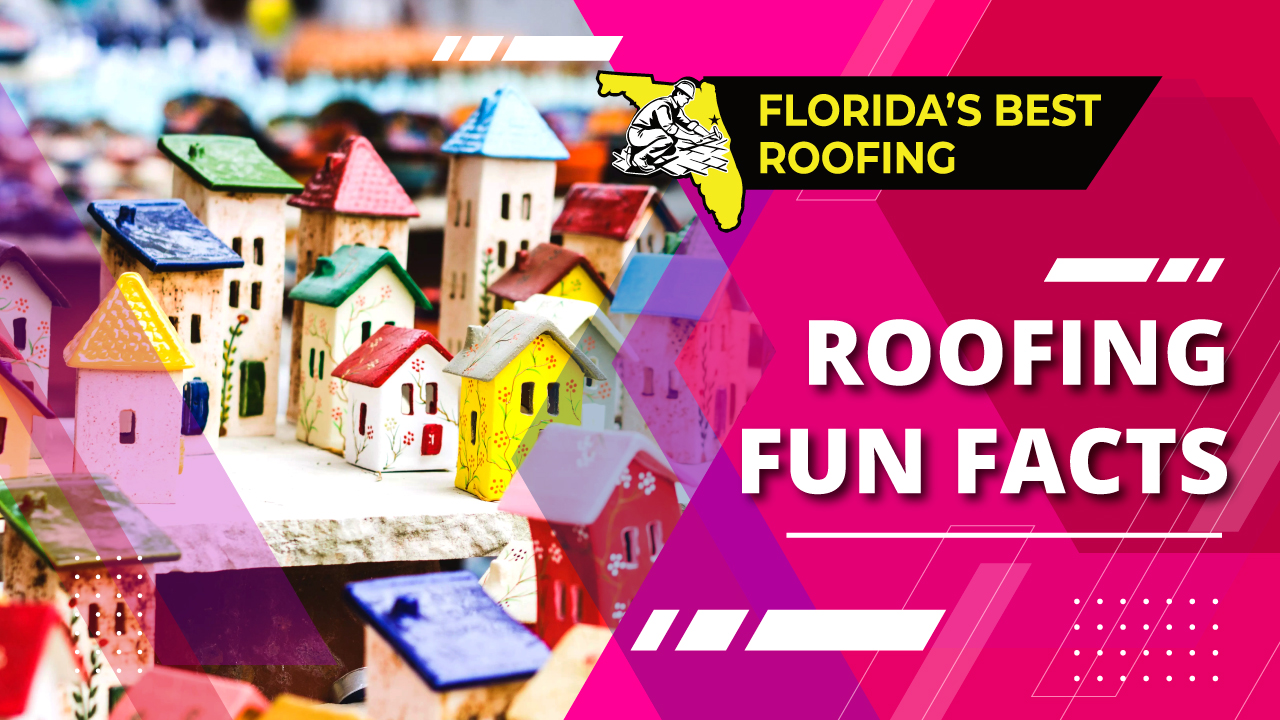 This week we have decided to go in another direction and post a light-hearted and hopefully entertaining article with some fun and miscellaneous facts about roofs, the roofing business, and the roofing industry. Although roofing is a serious business which ensures the safety and structural integrity of your home, it can be interesting too. Hopefully this post will peak your interest in our chosen profession.

Leaks should never be taken lightly. At the first sign of a leak, be sure to consult with a roofing professional to find the source of the problem and a possible solution. Whether you have a tile, metal, or asphalt shingle roof, if you are in the Palm Coast, Flagler, or Volusia area, please give Florida’s Best Roofing a call at 386-263-7906 for a free estimate! 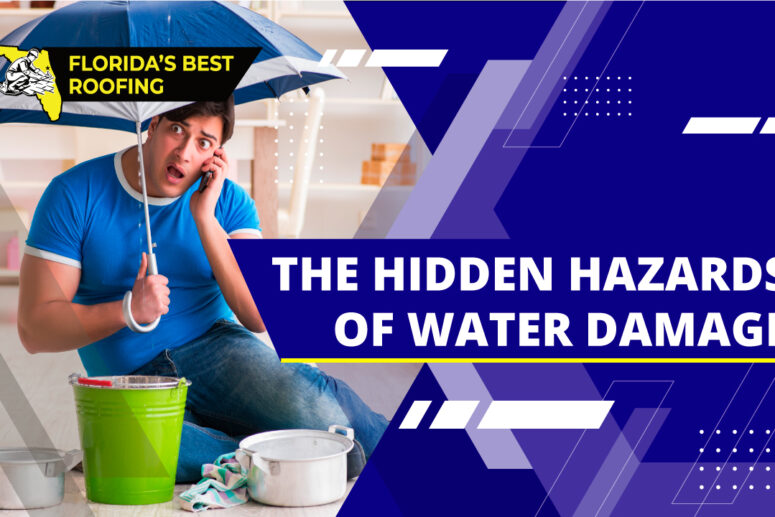 The Hidden Hazards of Water Damage 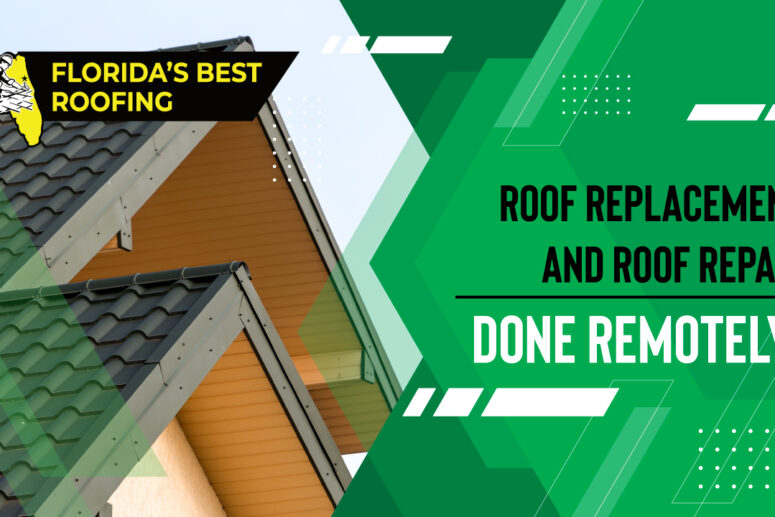