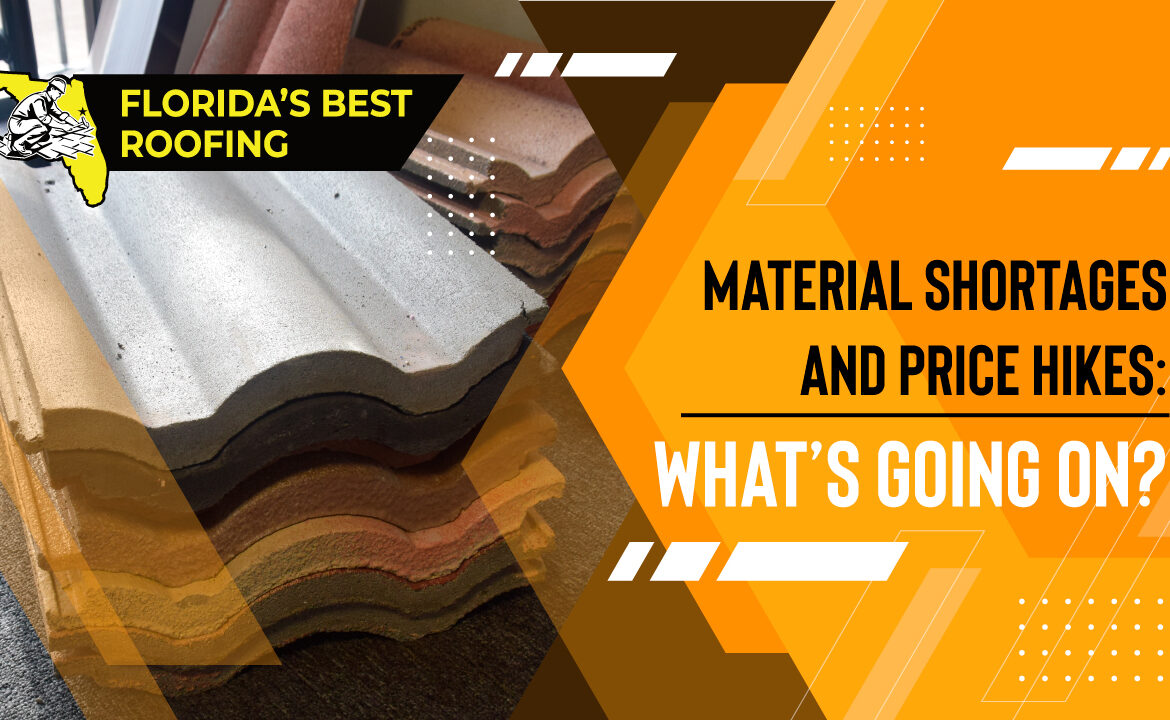 You may have noticed the rising cost of materials along with a reduction in the variety and availability of materials in the construction industry lately. If you have entered into any construction or renovation project in the last year, this probably affected you. This has been most widely noticed in the lumber industry, with the price of a single sheet of plywood more than doubling in the last six months! At the same time, there have been reductions in the variety of colors available for products like paint and asphalt shingles. Additionally, many projects are delayed by weeks or even months while contractors wait for material deliveries in accordance with customer desires and demands. So, you may be thinking, what’s going on?

Here we will attempt to provide some insights into that question and the overall situation. Unfortunately, there is no easy simple answer, and lumber prices are not sky-rocketing due to a sudden tree shortage. Instead, the answer lies in the ties between the construction industry and the real estate market, international trade, recent severe weather events, regulations from local to state to federal levels and how all of these factors have been affected and complicated by the past year and a half of the COVID-19 worldwide pandemic.

Obviously, it would be impossible for us to cover all of these topics and their connections in detail in a blog post. What we will endeavor to do, instead, is paint the picture in broad strokes with a few illustrative examples. Hopefully this will give you a better idea of why you may be facing delays, constricted choices in materials, and higher material costs if you enter into any construction or renovation project in the current climate.

One of the biggest issues that has been directly caused by the pandemic is lowered imports. While most finished construction materials used here are made in the USA, some of the raw materials that are used in their manufacturing process are imported from other countries. Due to the pandemic, many countries have instituted quarantine periods for foreign imports, which–while necessary for health and safety reasons–delay the arrival of goods. This is coupled with a reduction in the labor force, foreign and domestic. When social distancing guidelines went into effect, all sorts of companies including suppliers and manufacturers reduced their production rates. To comply with social distancing the number of workers on a production floor at any given time had to be reduced. These changes were compounded from raw material extractors to transporters and distributors to manufacturers to suppliers and on to contractors. This resulted in delays as well as a reduction in overall supply of construction material.

This reduction in supply was initially offset with a reduction in demand. Due to quarantine/shelter in place regulations alongside increased job-loss and unemployment at the start of the pandemic in the spring and early summer of 2020, fewer construction projects were taking place, so demand for materials was lowered. This began to change in late summer of last year.

The first change was precipitated by the number of hurricanes and tropical storms that hit the southeast and gulf coast region of the USA during the 2020 hurricane season. This season was one of the most prolific in storm formation on record. Out of 31 (sub) tropical cyclones that were detected, all but one became a named storm. These storms caused extensive property damage in the areas that were affected by them. Thus the demand for construction materials in those areas rose sharply. And remember, this happened during a time period when supply was already unusually lowered by the pandemic and the regulations that were imposed, by both governments and private businesses, to combat the spread of the virus.

To keep up with increased demand during a time of lowered supply, manufacturers took two steps. They diverted some resources from areas not affected by the storms to areas that were. Second, some manufacturers cut down on variety for the sake of increased production. For instance, some roofing shingle and metal manufacturers took certain colors out of production (temporarily) in order to optimize the production process. This led to even further demand for color varieties from manufacturers that still made, for example, blue shingles, which meant ever increasing delays for the consumer or limited choices. As demand began to outstrip supply, prices began to rise.

By the end of the fall of 2020 we were in a situation where demand for construction materials was becoming higher than supply, material varieties were lowered, prices increased, and delays were becoming more and more common. Over the winter of 2020-2021 many regions, most notably Texas, were hit by unusually severe winter storms. Because these regions did not usually have severely cold weather like this, many manufacturing plants were located there which were not built to withstand such weather. These plants were damaged by the storms and temporarily shut down afterward until they could be repaired and brought up to code. For instance, the two plants that manufactured the foam used to adhere tile to roofs in some tile roofing practices were both shut down. This led to a further fall in supply across the board. But demand kept rising.

As vaccine distribution in spring of 2021 began to take hold and social distancing measures were relaxed, manufacturers began to return to their normal supply production, but incrementally. In the meantime, the same changes along with several rounds of stimulus checks, decreasing unemployment, and low interest rates led to a sharp rise in demand. The real estate market boomed (it had already been quite robust for much of the pandemic). Homeowners were getting back to renovation projects they had put off for much of last year. Although supply was slowly returning to normal levels, rising demand continued to stay ahead, widening the gap. Prices of materials rose sharply–they are still rising. Contractors have begun to raise prices to offset material costs. At the same time, delays and variety limitations continue.

While we all hope that supply will ramp up to catch up to demand soon, it is unclear how long this will take. In the meantime if you have any questions about roofing material pricing or availability or want a free estimate for your roof in the Palm Coast, Flagler, or Volusia area, please give Florida’s Best Roofing a call at 386-263-7906! 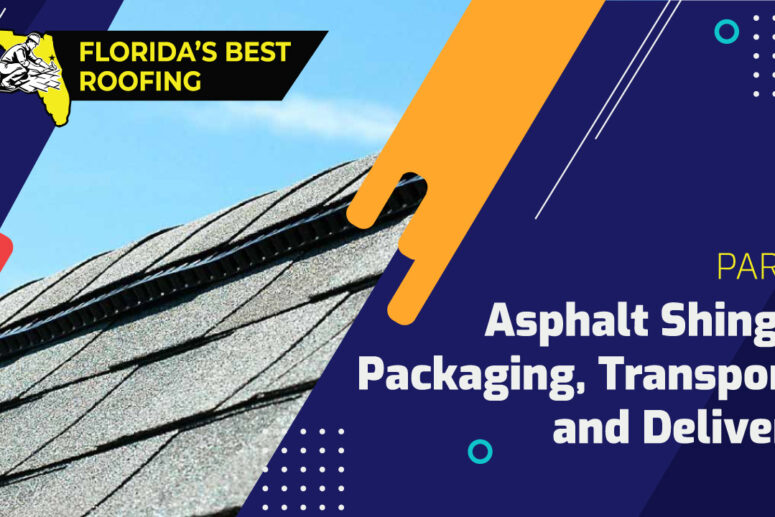 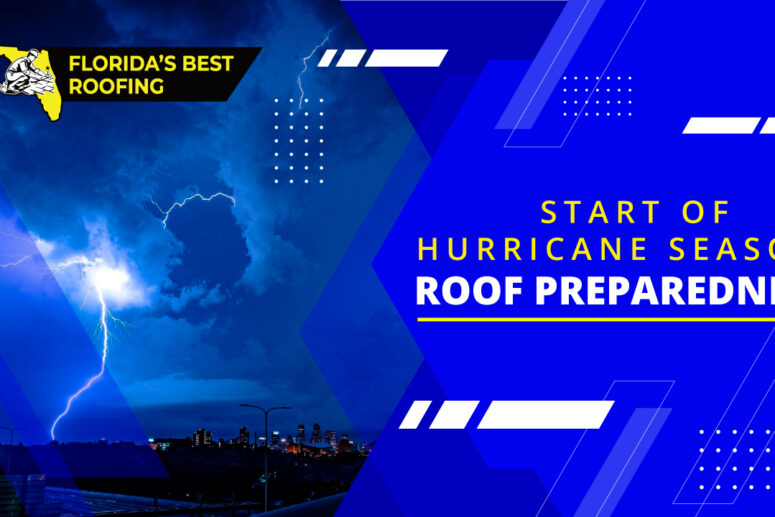